SIGN UP
(* INDICATES REQUIRED FIELDS)
Passwords must be at least 6 characters long and contain at least one upper, one lower, and one number.
Your phone number will only be used to contact you regarding a contest entry. It will be kept strictly confidential and will not be used for any other purpose, nor shared with any third party. Please be sure to provide a valid 10-digit daytime phone number. Your account information, including phone number, must be correct at time of contest entry.
Follow us: 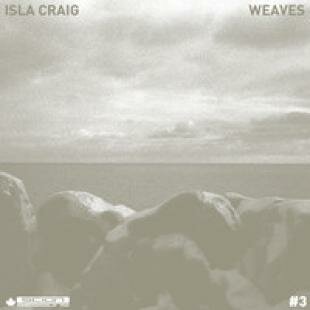 In the sounds of Isla Craig there is a dissolve of what we may think of as solid, where the edges begin to drift along a pulsing diaphanous beat. The bones begin to sway with the roots and leaves as the tales of spirit and moss runs through her blood and out her body and mouth, for she has both her feet in the stream of song. The strata and striations of Isla Craig are coloured by her love of early vocal music, R&B, and traditional Scottish folk music. Originally released on "Both the One & the Other"- cassette release on Totally Disconnected in the fall of 2012.

Burke and Waters met by chance, quickly taking advantage of their immediate chemistry to collaborate by recording demos based on the former’s iPhone voice memos. The tracks were reworked and the pair did not shy away from hooks, noise or bombast. An experiment of sound that transformed into their own unique brand of soul sludge, held together by Jasmyn's distinctive voice and melodies.

Representing the Buzz Records family, Weaves is slick, yet slimy, backwards and yet forward thinking, perhaps on the tip of collapsing. buzzrecords.ca